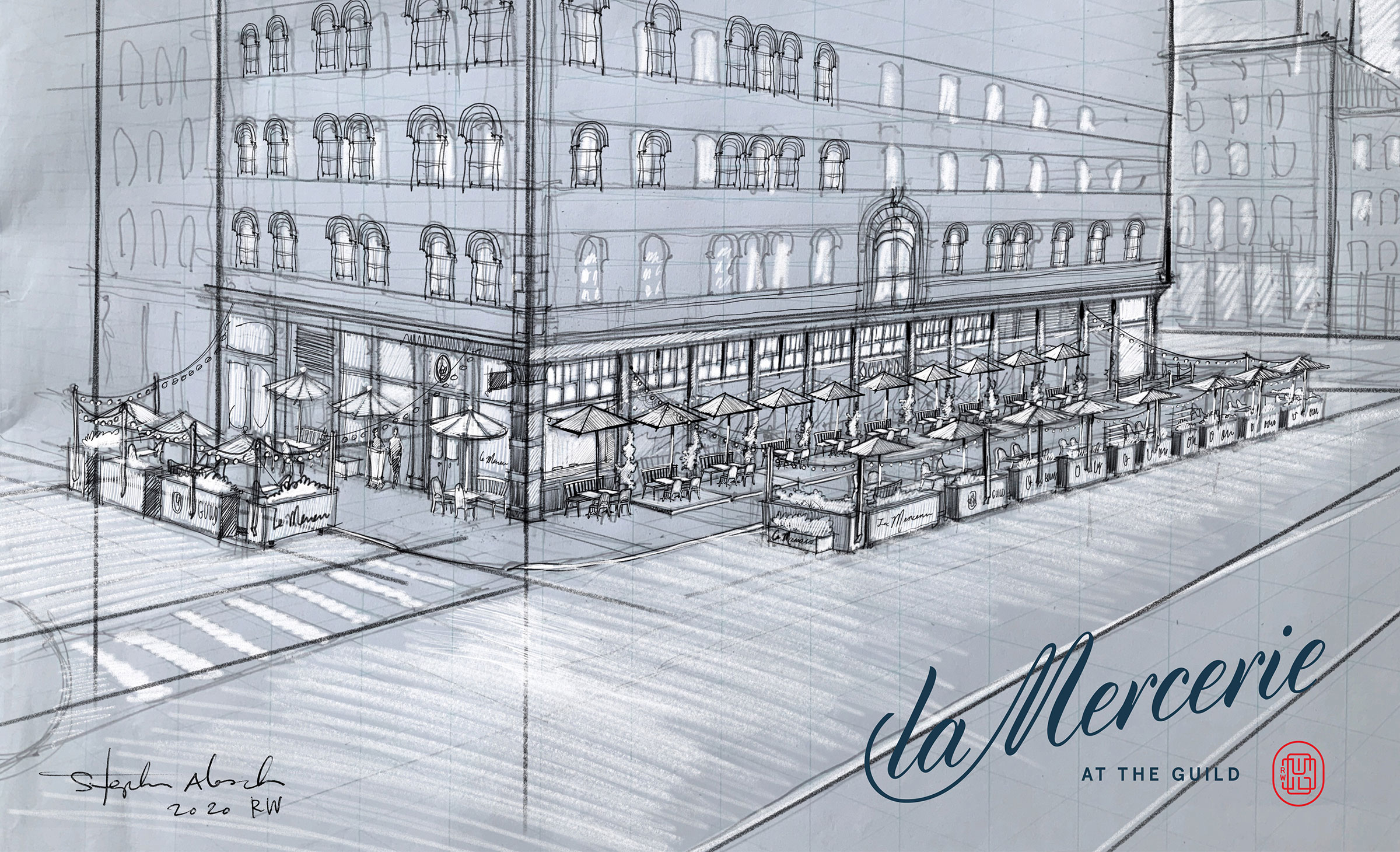 Looking to book a private event?


At La Mercerie, event capacity ranges from as few as 8 people to as many as 200. We have a variety of options both indoors and outdoors for both receptions and seated events. 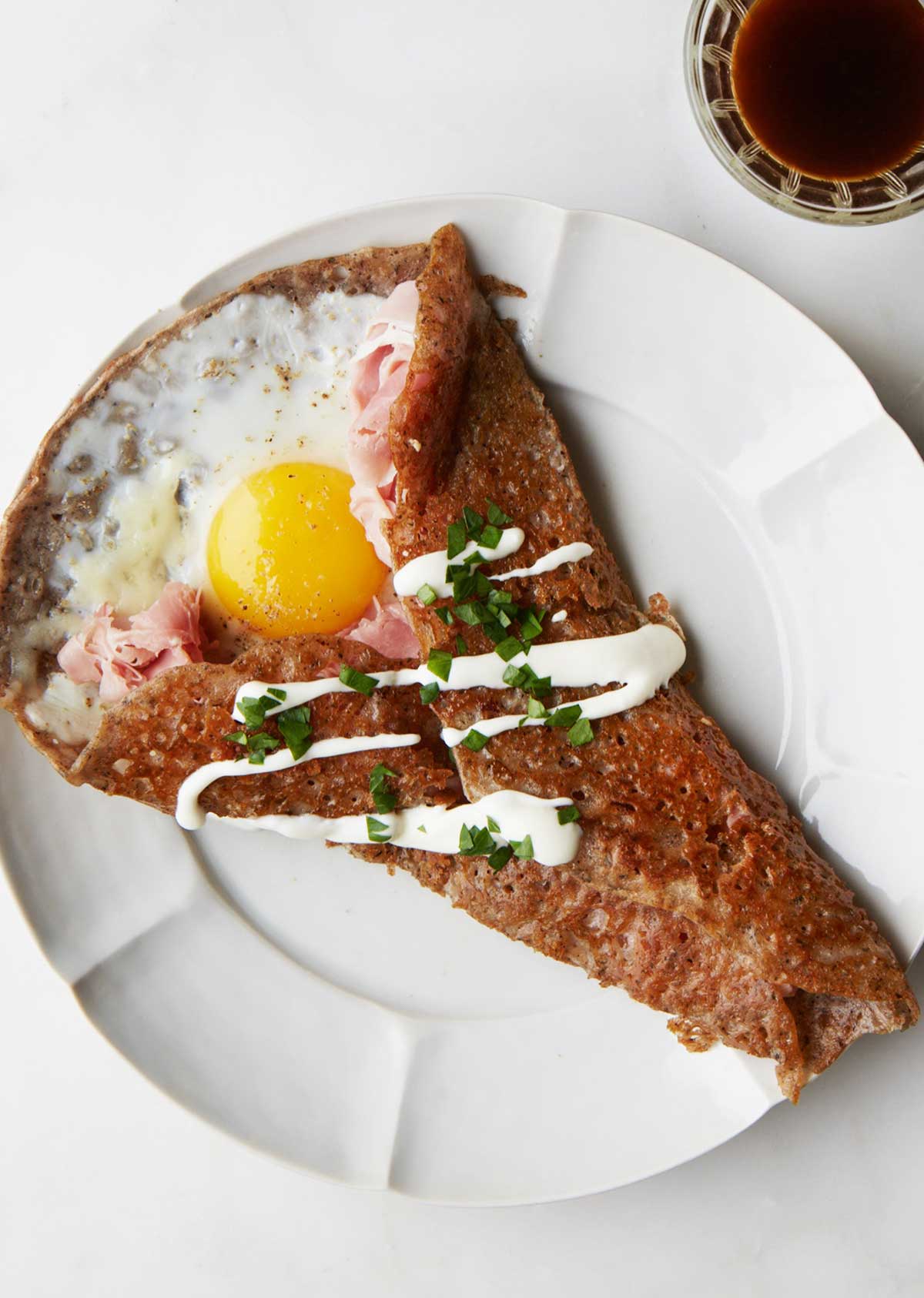 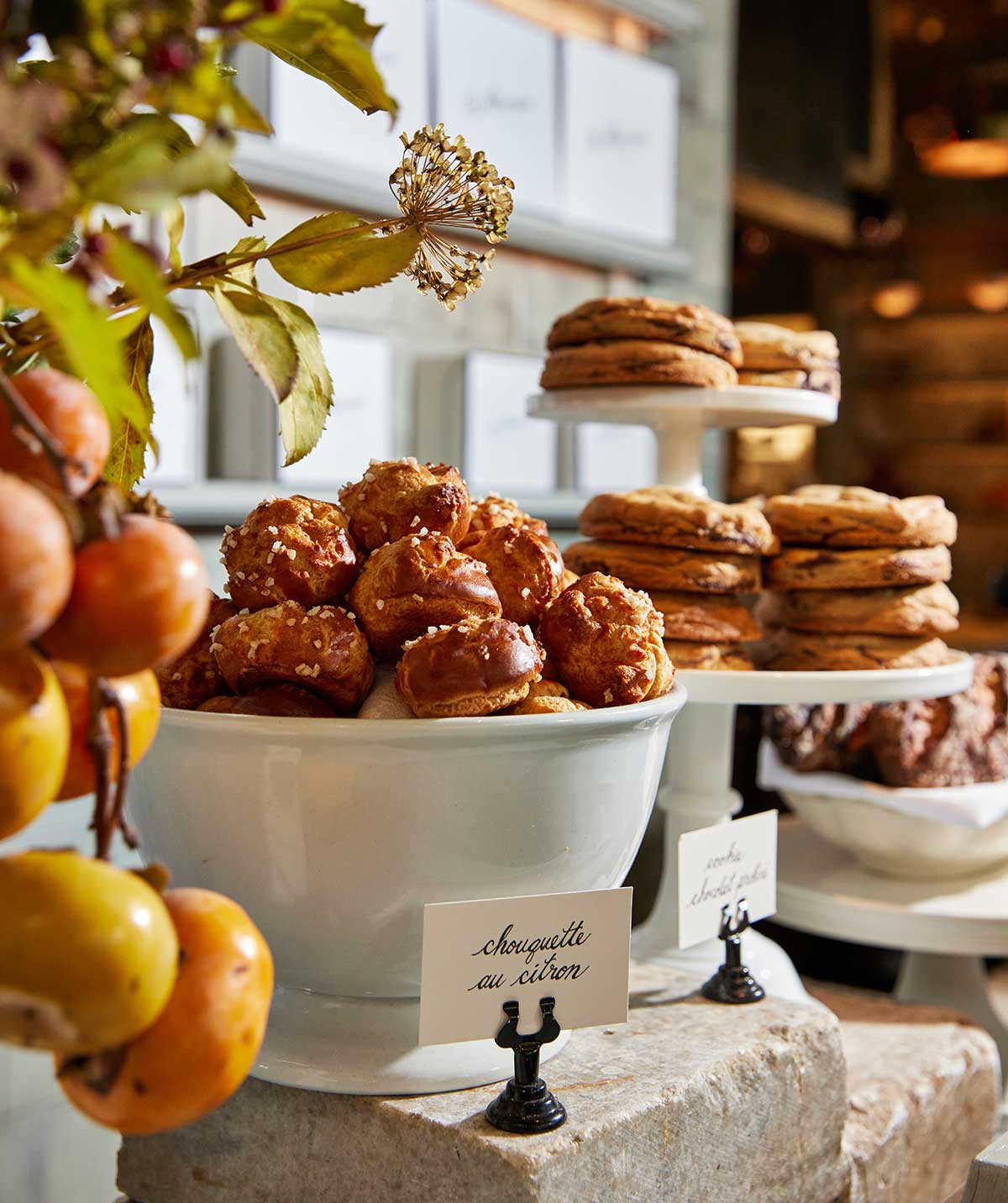 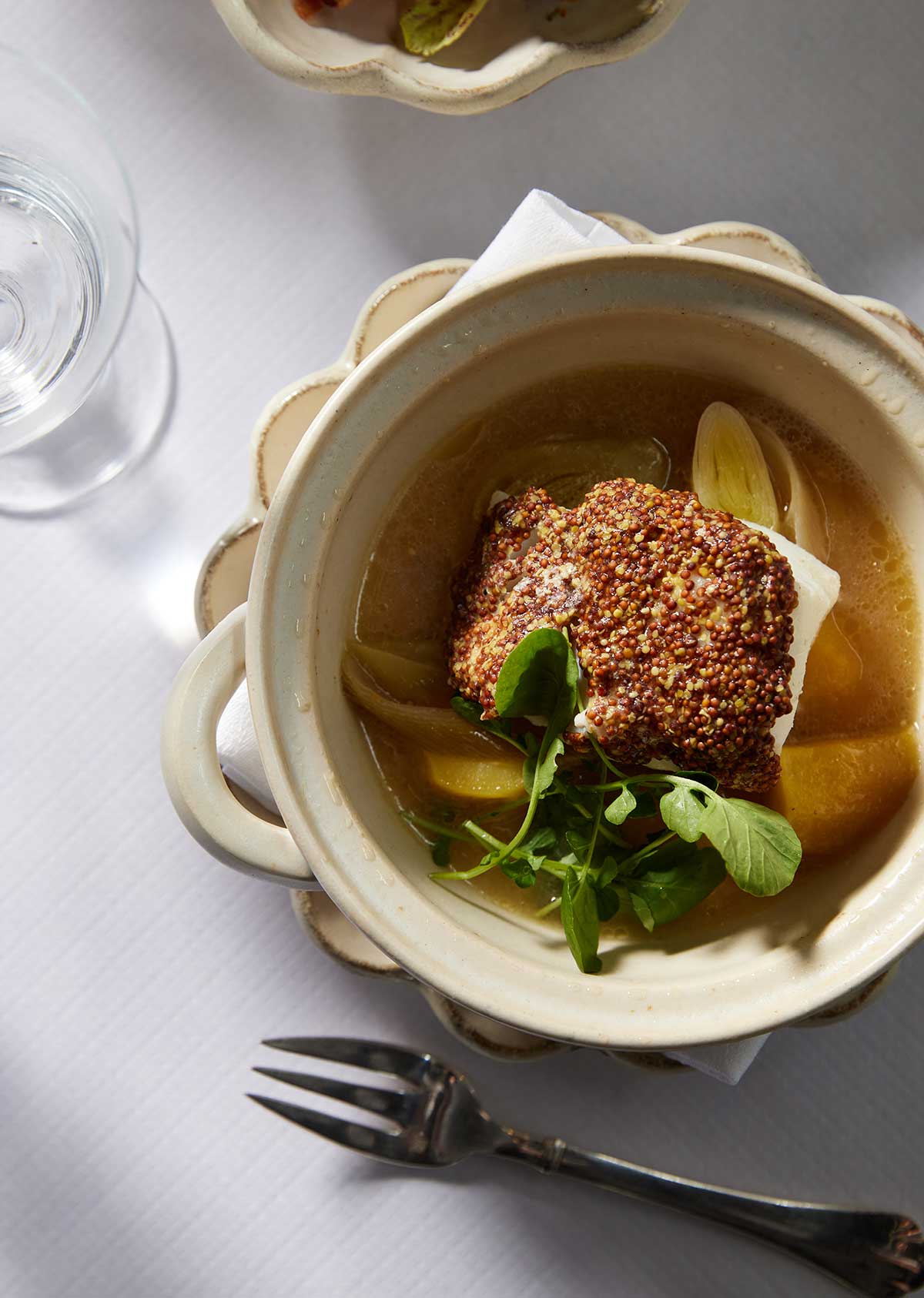 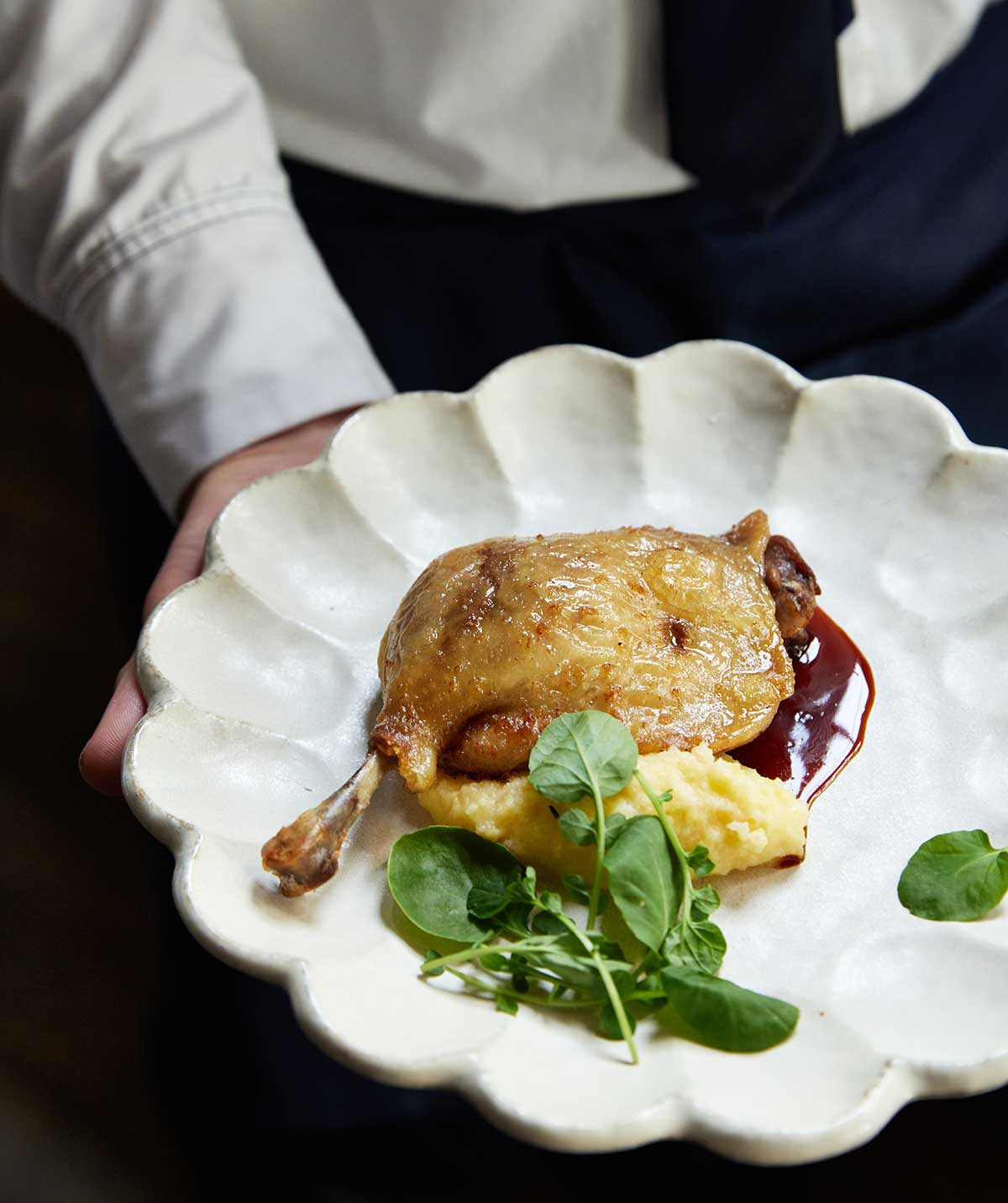 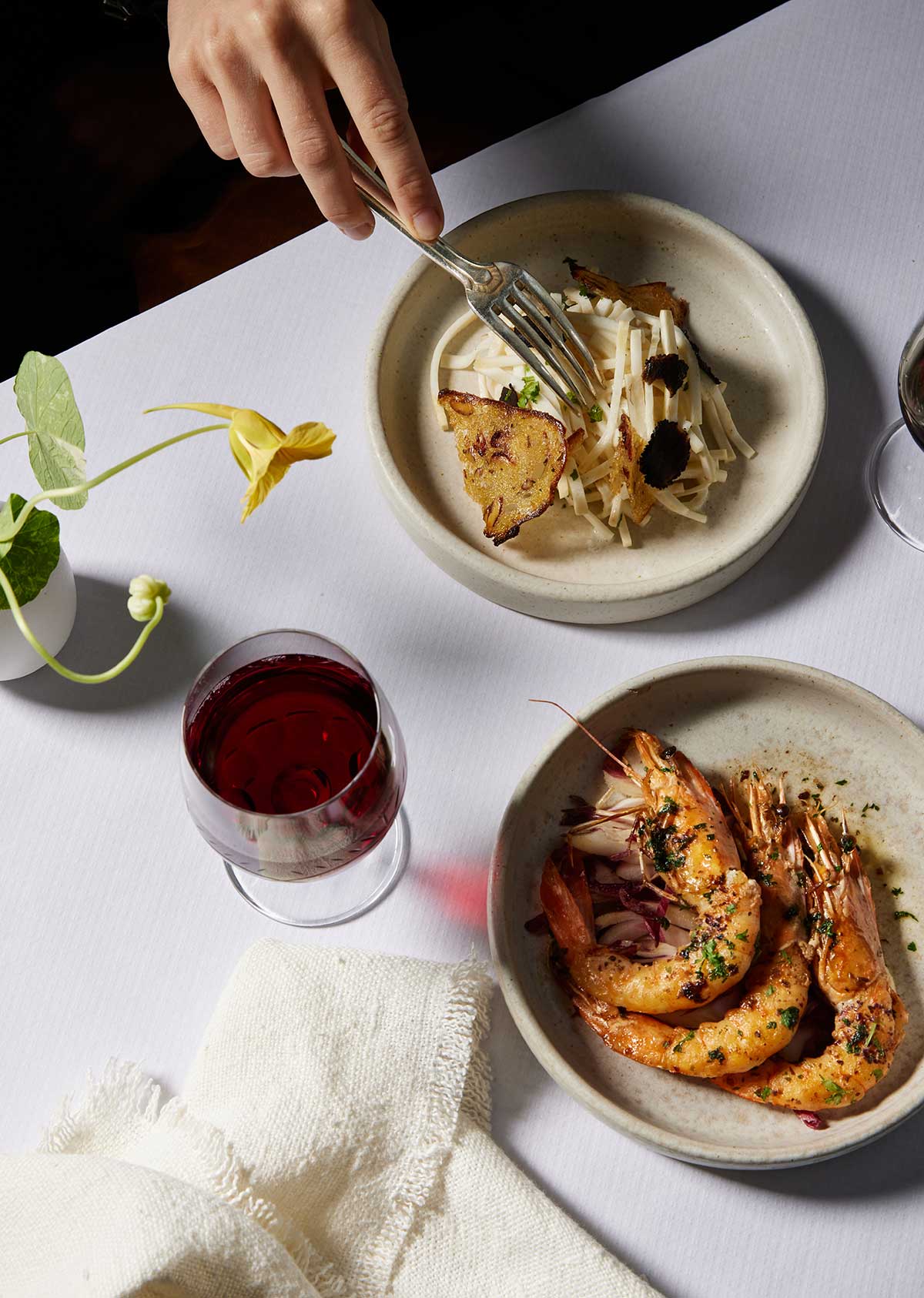 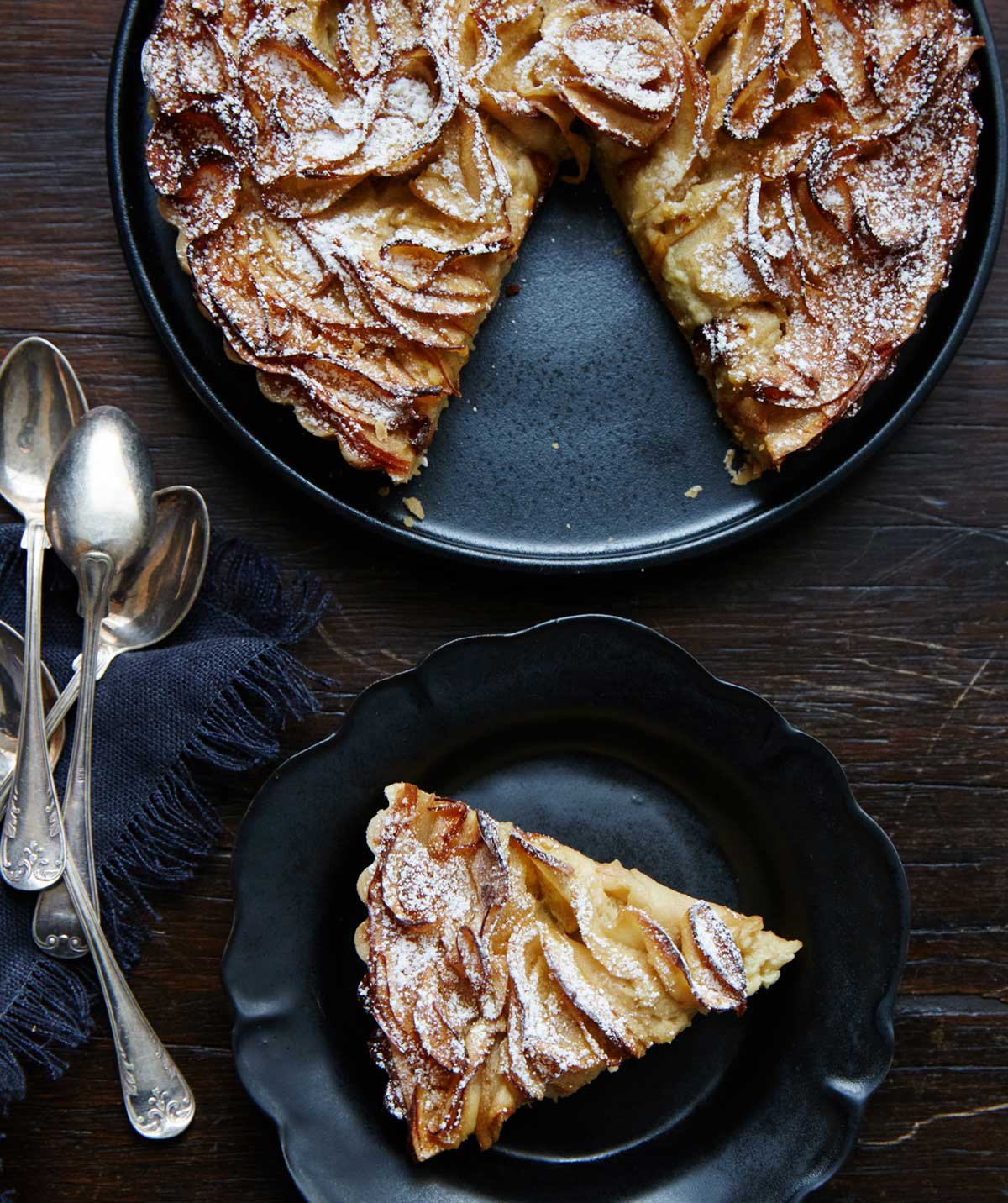 During the month of February, La Mercerie will be celebrating love in all its aspects with enticing delights as Chef Marie-Aude Rose presents a menu for the senses using natural aphrodisiacs like oysters, ginger, chocolate and strawberries as only the French know how. On Valentine’s Day, February 14th, indulge in a special three course prix fixe menu and delectable cocktail. Surrender to desire and join us for a month of love at La Mercerie. 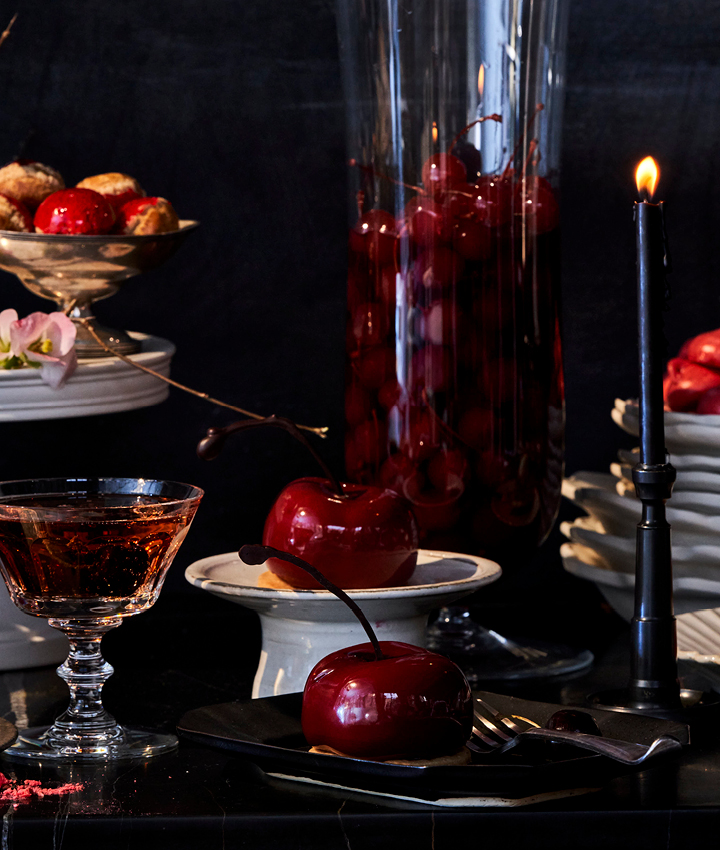 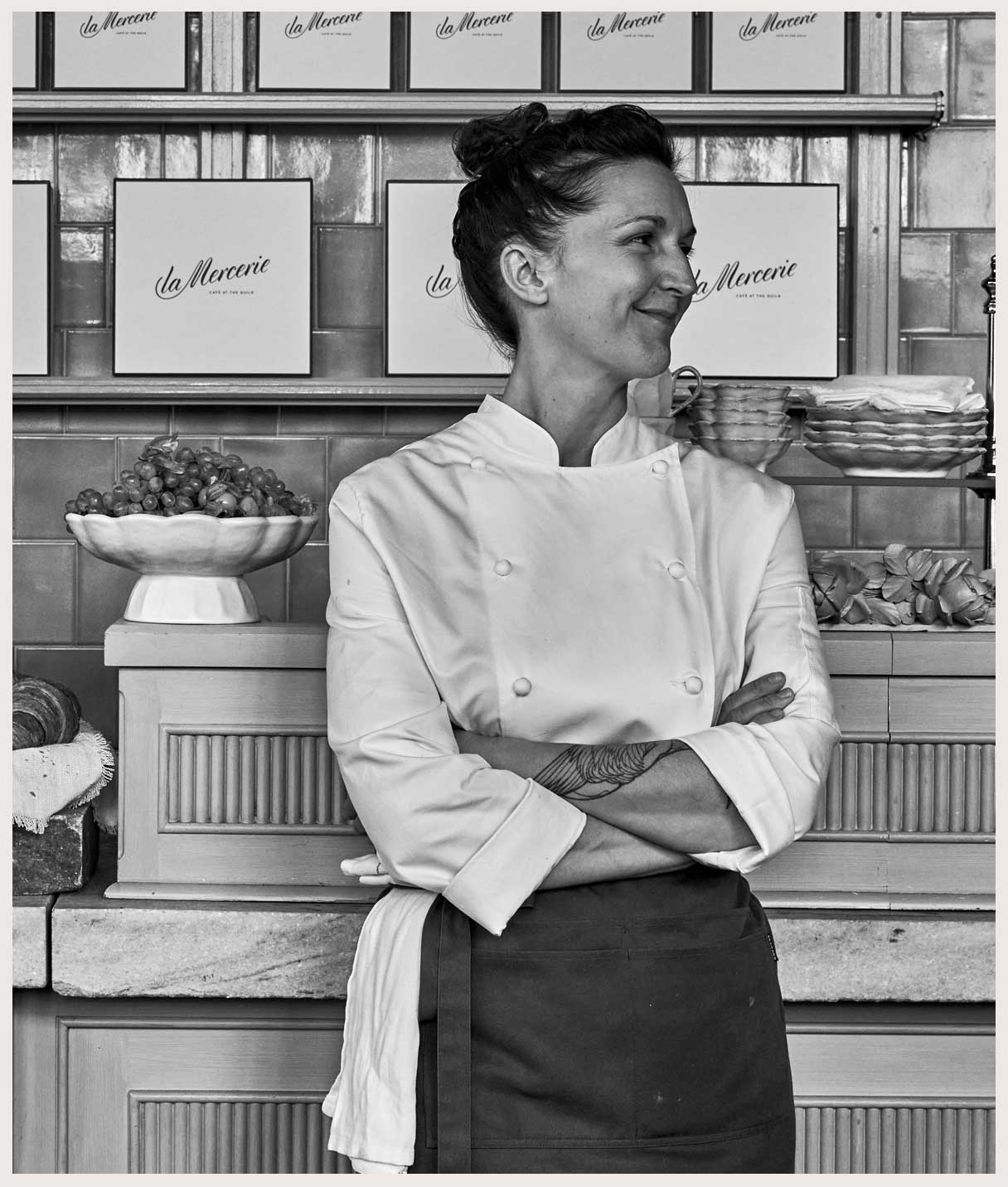 
Raised in a bon vivant home, Marie-Aude Rose began to discover her path early, cooking often with her grandparents in Paris and the French countryside. After an experimental time studying at the Sorbonne and as a theater actress, she realized that she loved being in kitchens best, and has been there since.

Marie-Aude holds two diplomas from l’Ecole Ferrandi, and has worked for many Michelin star restaurants. She first met her husband Daniel Rose at his restaurant Spring in Paris, and they have been cooking together since. In 2016 the couple moved to the United States, where Daniel opened Le Coucou. With La Mercerie, Marie-Aude is excited to bring her talents to New York, and present her personal version of French cuisine.

LET US HOST
YOUR PARTY

Leave the planning to us and we’ll create something memorable just for you. The restaurant, RW Guild, outdoor dining space and downstairs private dining room are available for private special event parties. We offer a variety of options for parties of different sizes.

Please contact us at the link below for more details. 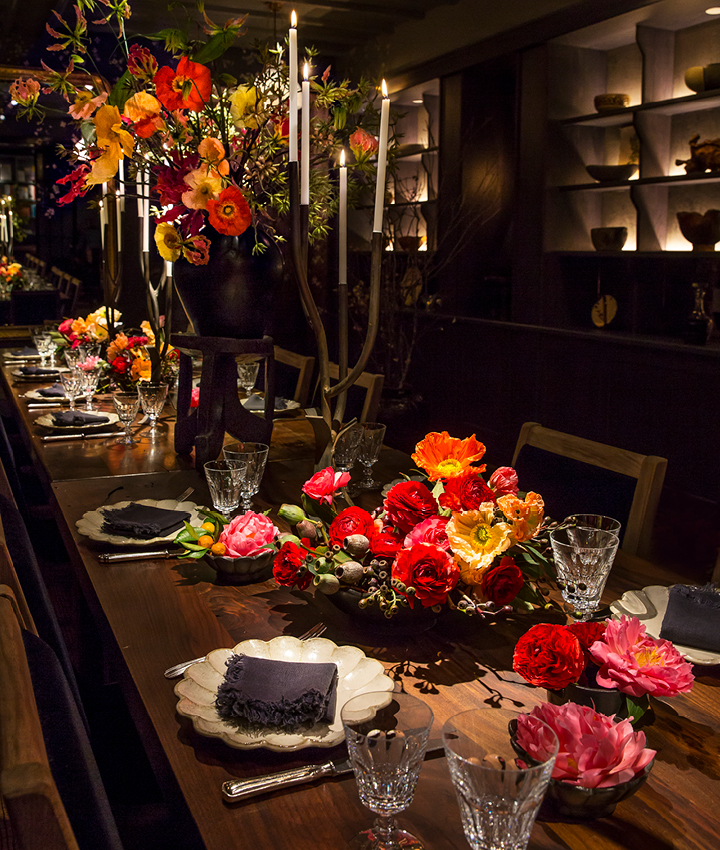 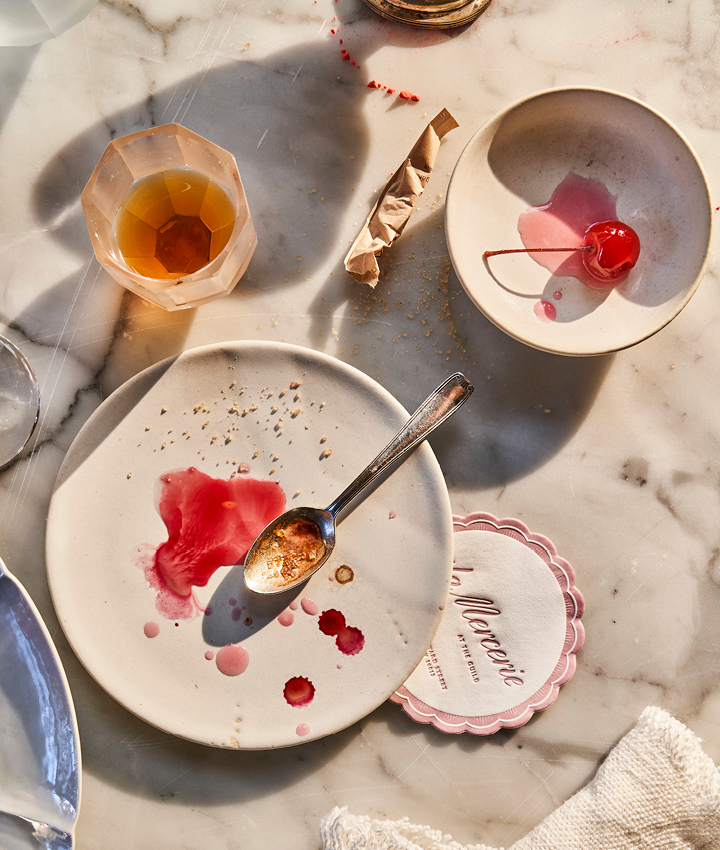 LOVE THE DISH YOUR MEAL IS SERVED ON? ALL OF THE TABLEWARE USED AT LA MERCERIE IS AVAILABLE FOR PURCHASE AT ROMAN AND WILLIAMS GUILD. 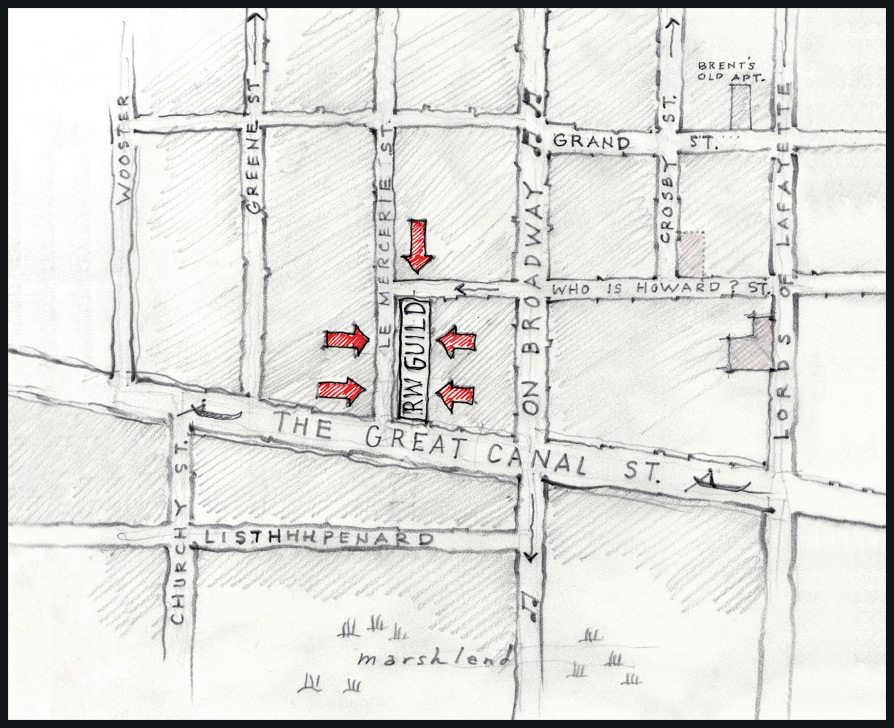